The silence that resurrects Sharpeville 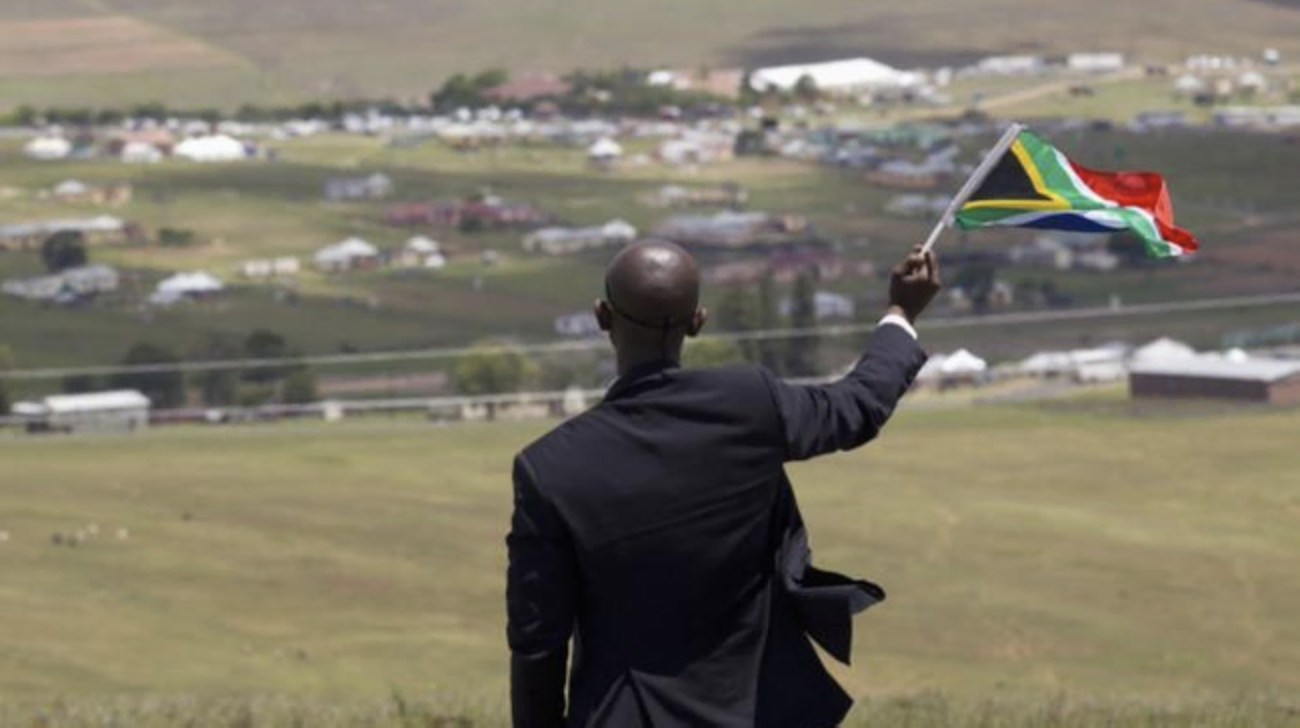 Our commitment to ‘establish a society based on democratic values, social justice and fundamental human rights’ is under threat, the writer says. Picture: Rogan Ward/Independent Media

Throughout the Zuma presidency, I had the overwhelming sense that politicians across political parties, but more especially those in the ANC, who fought for the liberation of South Africa, had gone silent on the values embedded in the Constitution of South Africa.

The magnitude of the words in the Preamble to our Constitution disappeared from our public discourse. For the ANC under Zuma, it became politically expedient to avoid a progressive advancement of the words of our preamble. Instead, it descended into a gluttonous feeding frenzy to consume every available rand in the state coffers.

Our democracy is stunted and poorer today because of those wasted years and those silent politicians who returned Zuma to office after facing nearly eight motions of no-confidence in Parliament.

When President Mandela signed the Constitution into law on December 10, 1996 in Sharpeville, the moment was not lost on us as a country.

The day was International Human Rights Day, and Sharpeville was the place where police killed 69 people and injured 180 others on March 21, 1960.

The tragedy of Sharpeville and the words President Mandela read that day from the Preamble of the Constitution were intentional contrasts to create a “never again” moment as we deepened the values of our democracy with our new Constitution.

The Preamble to the Constitution of the Republic of South Africa says:

We, the people of South Africa,

Recognise the injustices of our past;

Honour those who suffered for justice and freedom in our land;

Respect those who have worked to build and develop our country; and

Believe that South Africa belongs to all who live in it, united in our diversity.

We therefore, through our freely elected representatives, adopt this Constitution as the supreme law of the Republic so as to ­

Heal the divisions of the past and establish a society based on democratic values, social justice and fundamental human rights;

Lay the foundations for a democratic and open society in which government is based on the will of the people and every citizen is equally protected by law;

Improve the quality of life of all citizens and free the potential of each person; and build a united and democratic South Africa able to take its rightful place as a sovereign state in the family of nations.

May God protect our people.

These words have been hidden from public sight for so long that we no longer recognise them as our own. However, reading these words should fill us with renewed determination. This is what we signed up for.

This is what politicians agreed to uphold.

This is what our children in schools should be reciting each morning.

Instead, we have become a justice-poor and a corruption-rich society. The work of healing the divisions in our land has been shifted to the side, and we now actively exploit those divisions for personal and party political good.

The notion that South Africa “belongs to all who live in it” is replaced by resurgences of race and cultural privileges as the basis for access and opportunity in this country.

Our commitment to “establish a society based on democratic values, social justice and fundamental human rights” is under threat.

What we see are factional fights for power and money instead of serving to build a just and equitable society.

Instead of December 10, 1996 being the assurance to the people of South Africa that Sharpeville will never happen again, we still see too many Sharpeville moments across our land, as people rise up to the absence of experiencing this preamble in their lives, villages and towns.

The voices of our politicians to give meaning to this preamble have gone silent.

However, the guns of their police and law enforcement units have not. December 10, 1996 was supposed to be our “never again” moment.