The battle for placement 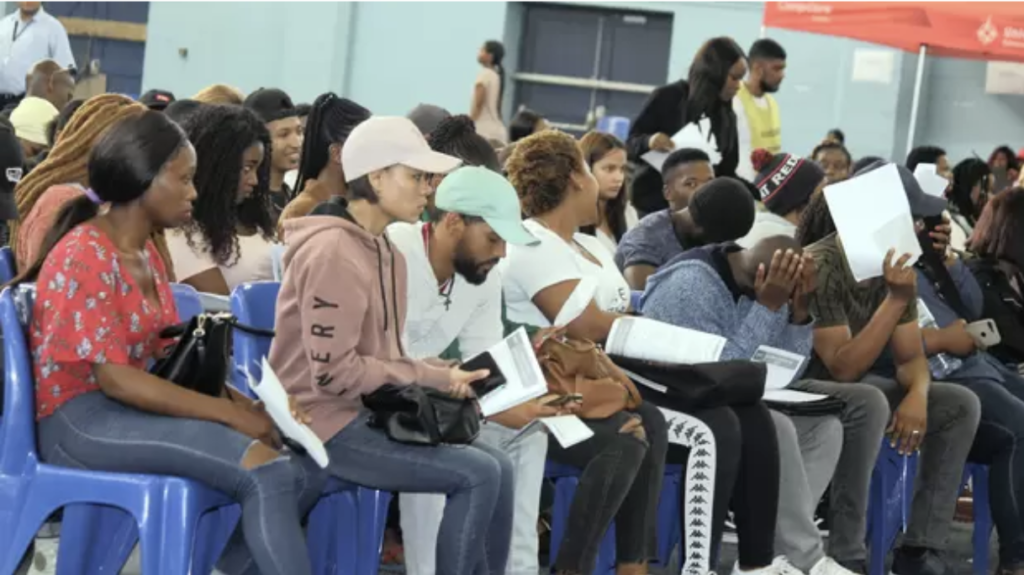 Education departments around the country blame the teachers for 50% of our children not reaching high schools from primary schools. Picture: Sisonke Mlamla/Cape Argus

It is that time of the year when students who obtained a Bachelor’s pass are seeking to obtain a place at a university around the country.

The government denies that they do not have enough schools to accommodate primary school students coming to high schools.

Education departments around the country blame the teachers for 50% of our children not reaching high schools from primary schools.

This is a damn lie.

For every two primary schools, there is only one high school to accommodate the pupils. The quicker the South African community realises that it is being fed lies by the government, the quicker we can solve this huge drop-out rate.

Similarly, the universities around the country are suddenly raising the entry requirements, in order to accommodate only a certain number of students.

Most universities adopt the smug attitude that they only have a certain number of places and that they take students on merit.

I always told my pupils that if you have obtained the requirements to get into a particular course and the universities refuse to accept you, contact me and I will personally accompany you to the university to find out why you were not accepted.

This year, I accompanied five students to two universities in Cape Town. In most cases, I was told by the university administrative staff that the lecturers only want to speak to the student applicants, and not their parents or teachers.

How can 17- and 18-year-old students on their own put up a fight to be accepted at the universities?

Universities are the peoples’ universities. They do not belong to an elite group of intellectuals. Universities should treat students, parents and teachers with respect.

With an increasing number of matriculants applying to universities, surely the powers that be at universities will have to put pressure on the government either to build more universities or to increase the capacity of universities.

In the Science and Commerce faculties, the mathematics requirement is 60%. The matric Mathematics Paper 1 was a difficult paper. Many students who obtained 56-59% were denied access to these two faculties.

I always thought that students in such circumstances should be given the benefit of the doubt and given a chance to prove themselves.

Approaching the faculties where these students tried to get in, I encountered bureaucratic administrators who just followed what the deans told them to do.

I thought that universities were democratic institutions which tried their best to accommodate students.

One secretary to the dean told us that the dean does not deal with admissions.

I was a principal for 32 years and always tried to treat prospective parents and students with respect, and if parents wanted to see me, I would see them.

Universities, like high school principals, cannot hide behind the fact that there is no space for our children.

The leaders of high schools and universities must tackle the government head-on about creating more space for our children. Must we wait until the students start a movement, #more universities!?

Our children deserve better from our principals of high schools, rectors at universities and our government.