Soudien ‘over the moon’ about NRF A-rating

The NRF awards A-ratings to “researchers who are unequivocally recognised by their peers as leading international scholars in their field for the high quality and impact of their recent research outputs”. 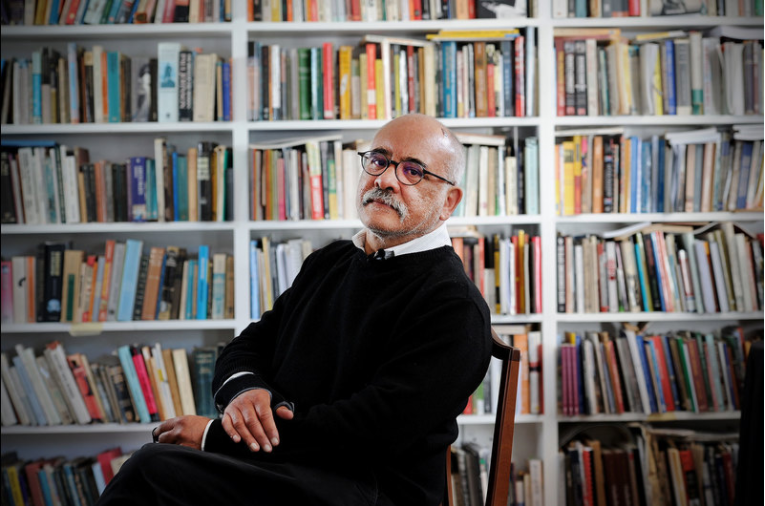 Emeritus Professor Soudien, who is a professor in UCT’s School of Education and the chief executive of the Human Sciences Research Council (HSRC), received the A-rating for his research in the field of education and sociology of education, in particular. His work is essentially that of social difference, with a focus on the questions of race, class and gender.

“I’m over the moon [and] relieved in some ways because the pressure has been intense,” said Soudien about receiving the rating.

The accolade is a recognition of “lifelong research”, which started in the late 1980s. His work has since “taken many turns and seen many developments”.

“It began with a focus on how young people came to take, make and work with social identity and is now focused on the long history of the idea of race,” he said.

Developing from that early focus, Soudien’s research has changed to understanding how race has been constituted over the past 500 years as a discourse and as a dominant feature of the “zeitgeist of modernity”.

Towards this, Soudien is writing a history of the idea of race which, he added, will be a “big and ambitious book, amounting to, in some ways, a history of modernity”. It will be his fourth book. He has also co-edited more than seven books and published over 210 articles, reviews, reports and book chapters.

He has also been honoured as an Extraordinary Professor at the University of Pretoria and holds an honorary professorship at Nelson Mandela University.