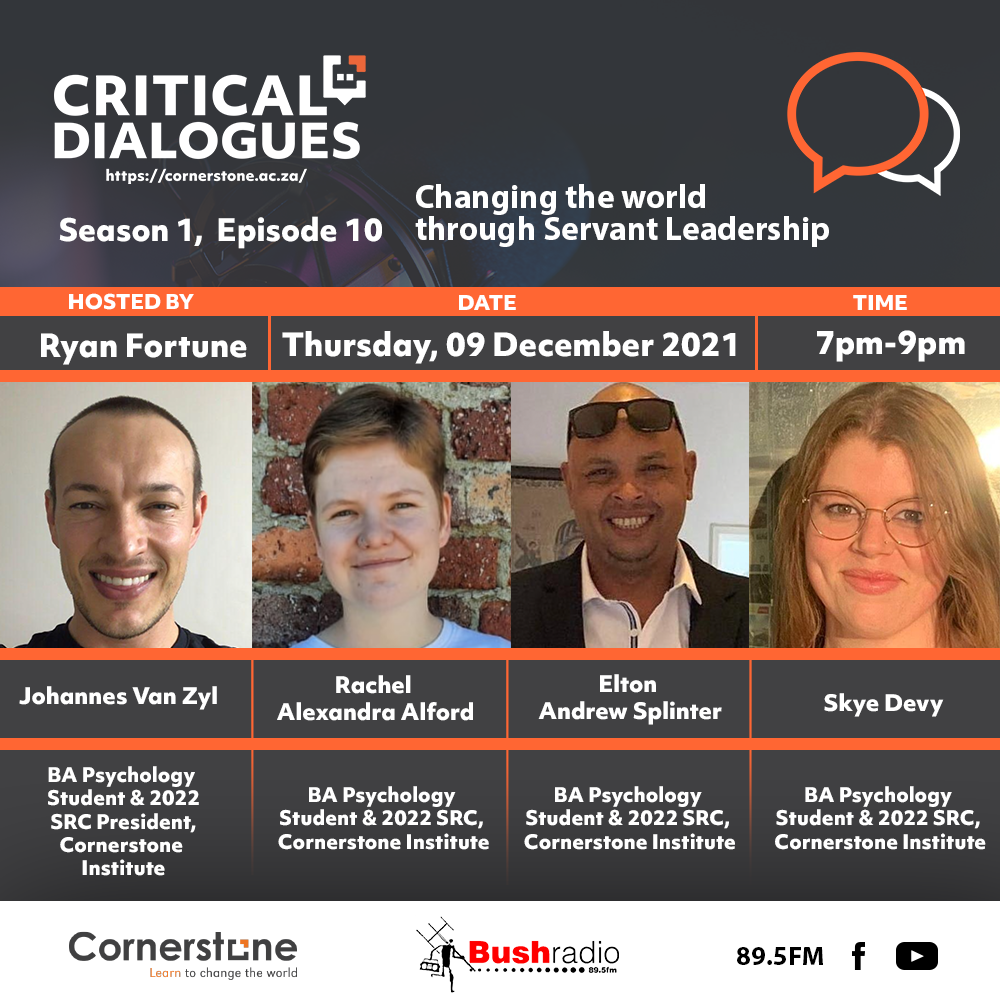 Cornerstone is an independent, not-for-profit higher education institution engaged in teaching and learning in the service of others, to advance human dignity and social justice for all.

The closing date for Applications is January 14, 2022.

The closing date for Registration is January 28, 2022.

Changing the World Through Servant Leadership

Cornerstone Institute recently inducted a new group of student leaders who are deeply committed to enhancing the student experience and helping their colleagues to change the world through the work they do.

In the 10th episode of the Cornerstone Critical Dialogues on Bush Radio 89.5FM, host Ryan Fortune will interview three of these SRC members to find out who they are, how they see their new roles, and what their plans and visions are for the coming year and beyond. 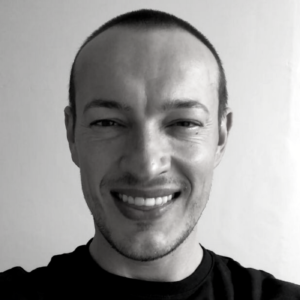 Johannes Andreas van Zyl has spent most of his life in South Africa. After matriculating at Stellenberg High school, he spent six months in the United Kingdom. When he returned to South Africa, he started working in retail as a cashier. For three years, he worked his way up in the retail industry. By the time he was 21, he was working in leadership positions, which helped him to realise that he is passionate about people and their behaviour.

For thirteen years, he worked for Woolworths, Zara, Topshop Topman in South Africa, and for Cotton On locally and in Hong Kong, gaining rich insight into different communities and their youth.

After more than a decade in retail, Johannes decided to take a two-year sabbatical, during which he spent most of his time with family, including five months in Australia.

When he returned to retail, he felt confused and unfulfilled. Deep down, he had a passion for psychology, so he decided to take a leap of faith. He stepped down from his full-time leadership position to enrol as a full-time student at Cornerstone for the Higher Certificate in Community Counselling, which he completed in 2021.

Since enrolling at Cornerstone, he has also completed two short courses at the University of Stellenbosch, sponsored by Cornerstone: Facilitative Leadership and Leadership in Context.

Johannes is starting his BA Psychology degree and will serve as Cornerstone’s SRC President for 2022.  His long-term goal is to complete a PhD in psychology and to make a difference in the world. 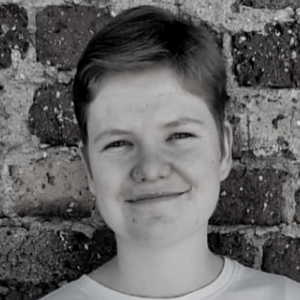 Rachel is currently studying psychology at Cornerstone and will be going into her third year in 2022. “I love what I am studying, and I love Cornerstone. I am interested in people; I love to understand and to help.”

She has been on the SRC this past year and will be serving again next year. She serves as the vice-president, campus life coordinator, and diversity and recreation officer. “I hope to increase participation and pride among students and I am excited to make a difference next year.” 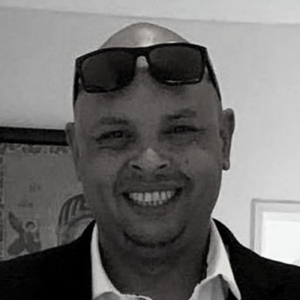 Elton grew up in the Southern Suburbs of Cape Town as a mixed-race, ‘coloured’ South African, matriculating in 1993 on the brink of the collapse of Apartheid and the formation of the New South Africa. He pursued a technical degree in mechanical engineering in the printing industry following trade-based employment, as was customary for non-white South Africans at the time.

“Many years later it became more and more important to me to be of service in the local community by helping people with mental health issues, particularly – but not limited to – substance use disorder, depression, and anxiety disorders.”

Elton has pursued several entrepreneurial projects, including Recoveride transport and shuttle services, which offers transport to addiction treatment centres across the Western Cape and Garden Route, often taking inebriated patients from interventions to rehabilitation clinics. This business has been operational for the past five years and employs South Africans disadvantaged as a result of mental health issues.

He is also involved in Rondevlei Wild, which encourages youth involvement in sustainable beekeeping, honey production and the culinary art of jam making. Over weekends, he works as a support counsellor in a rehabilitation clinic.

A little over three years ago, he completed his Higher Certificate in Community Counselling. He will be entering his second year in the BA Psychology programme in 2022. “I felt humbled and privileged to be voted in as one of the team members representing the Cornerstone student body,” says Elton. 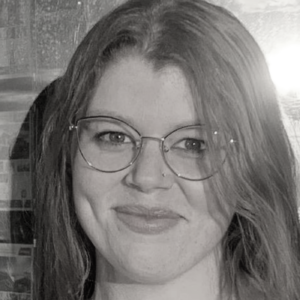 Skye is studying for her bachelor’s in psychology through Cornerstone Institute. She is a member of the Student Representative Council of 2022.

“I was honestly shocked when I was informed that I had been nominated as a SRC member. I am so honoured that fellow students saw the potential in me.”

Skye will serve as academic affairs officer and student welfare officer. “These roles have a soft spot within my heart as connecting and dealing with people is my passion, hence my interest in studying psychology. I believe education is extremely important and the only way one can truly thrive when in an institution, such as Cornerstone, is through community and communication. Therefore, with the help of my amazing team, I would like to increase engagement between students and the institute.”

As an online student who also lives outside of South Africa, she is hoping she will be able to use her unique experience and insights to create a sense of community – no matter where a student may be.