Nzimande warns on too many university students 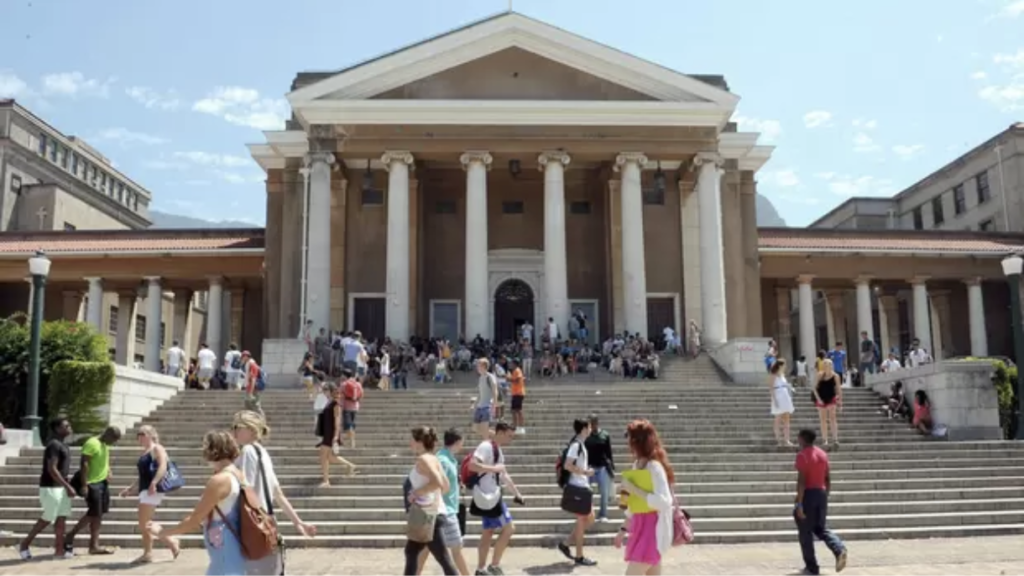 Cape Town – Universities have been asked not to over-enrol students this year to ensure their infrastructure, resources and quality of teaching is not overwhelmed.

Higher Education, Science and Technology Minister Blade Nzimande made the call last week while addressing the implications of matric results on the post-school education and training sector.

Focusing mainly on the availability of places at South African universities and colleges, he announced that this year the country’s 26 public universities would provide access to about 201 042 new entrants.

Nzimande said that through the Student Housing Infrastructure Programme (SHIP), it was his department’s aim to develop large-scale student housing projects at universities and Technical and Vocational Education and Training (TVET) colleges in the coming years.

He said that from 2020/21 onwards, the SHIP management office would prepare a pipeline of projects each year, funded by both the public and private sectors, to unlock the investment required for the programme.

Nzimande’s announcement comes after UCT announced that they had received 16 000 housing applications for the 6 700 spaces that are available on campus for new and returning students this year.

Matiwane said this was not in line with the reality of the campus.

CPUT spokesperson Lauren Kansley said the university was busy with a maintenance drive and had also revamped “two of our largest residences”, Freedom Square and St Peters.

“As with most universities, spaces in residence are limited and the university collaborates with private providers to offer accredited accommodation,” Viljoen said.

UWC acting spokesperson Nashira Davids said the university, through public and private partnerships, seeks to increase the bed space to accommodate as many students as possible.

Meanwhile, students who have applied for spaces in university but have not been able to secure this are encouraged to make use of the Central Applications Clearing House system for help in finding space.