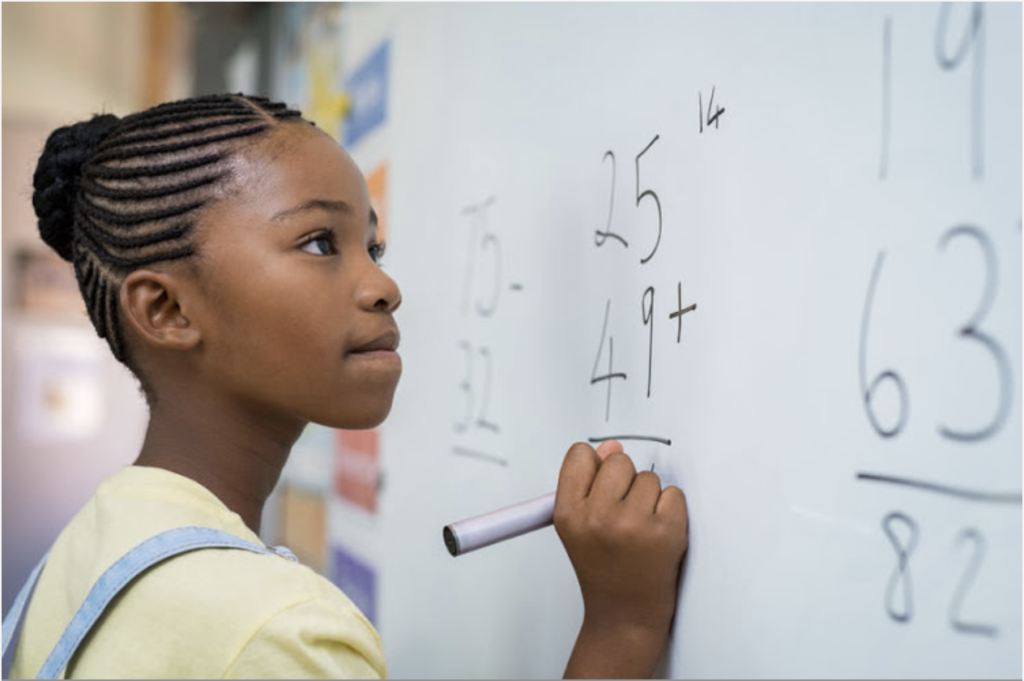 Maths needs to be taught differently if pupils’ marks are going to improve, says Umalusi

Pupils’ poor performance in mathematics in the 2019 matric examinations has raised concerns about the teaching of the subject in schools.

The Council for Quality Assurance in General and Further Education and Training (Umalusi) said during a press conference in Pretoria on Friday that mathematics was not showing any signs of improvement.

“Umalusi has observed a worrying trend in mathematics, where the subject does not seem to be progressing in tandem with other cognate subjects in terms of learner performance,” said chairperson John Volmink.

Volmink said the fundamental problem with the poor performance “is the way maths is taught at school”.

“Problem-solving skills must be developed and the confidence to deal with non-routine problems must be nurtured. It is something we as a country have to pay serious attention to,” he said. “We maybe have to look at ways to help teachers teach maths differently.”

Volmink added that there has been a drastic decrease in the number of candidates in accounting over the past five years.

“The learner performance was sharply down this year. Closer attention to the expectancies in the subject and learner preparation is required.”

There were some improvements, however, in subjects such as geography, physical science and mathematical literacy.

“This is an indication of a maturing system, in which expectations regarding curriculum and assessment standards are becoming more and more entrenched in the system.”

The November 2019 exams saw 616,754 full-time and 170,964 part-time candidates sitting down to write. A total of 67 subjects were presented for standardisation.

Regarding the assessment of the SA Sign Language (SASL) home language exam, Volmink noted reports of poor marking as well as a need for more teachers.

“It should be noted that the various dialects pose a serious challenge on the learner’s ability to interpret the subject matter,” he said.

Despite examinations being largely incident-free, a few minor disruptions were reported.

In the North West, protest action threatened to disrupt examinations until the department of basic education was able to make alternative arrangements.