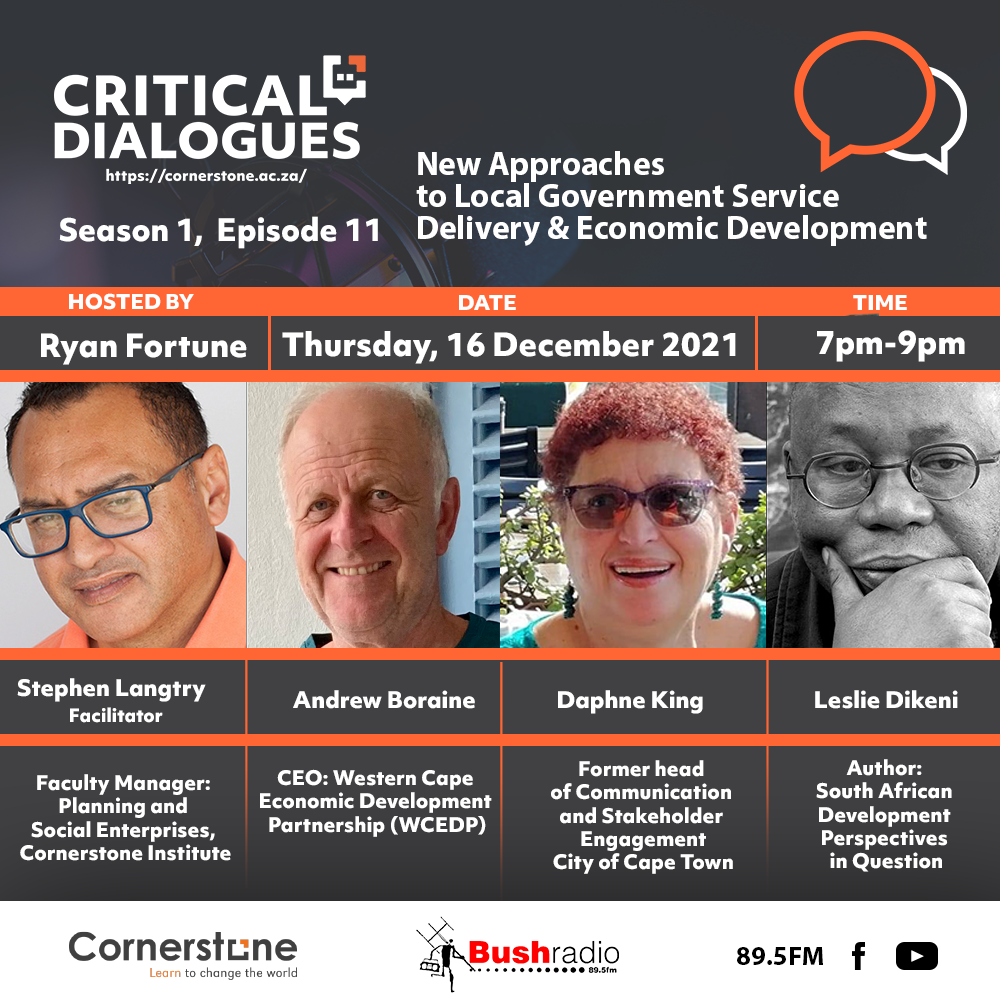 Applications and Registrations to Cornerstone Institute are open.

In the wake of the recent local government elections, this episode of the  Cornerstone Institute Critical Dialogues will take a deep dive into how to make local government more effective at delivering services to communities, as well as new approaches to stimulate economic development on the local community level. 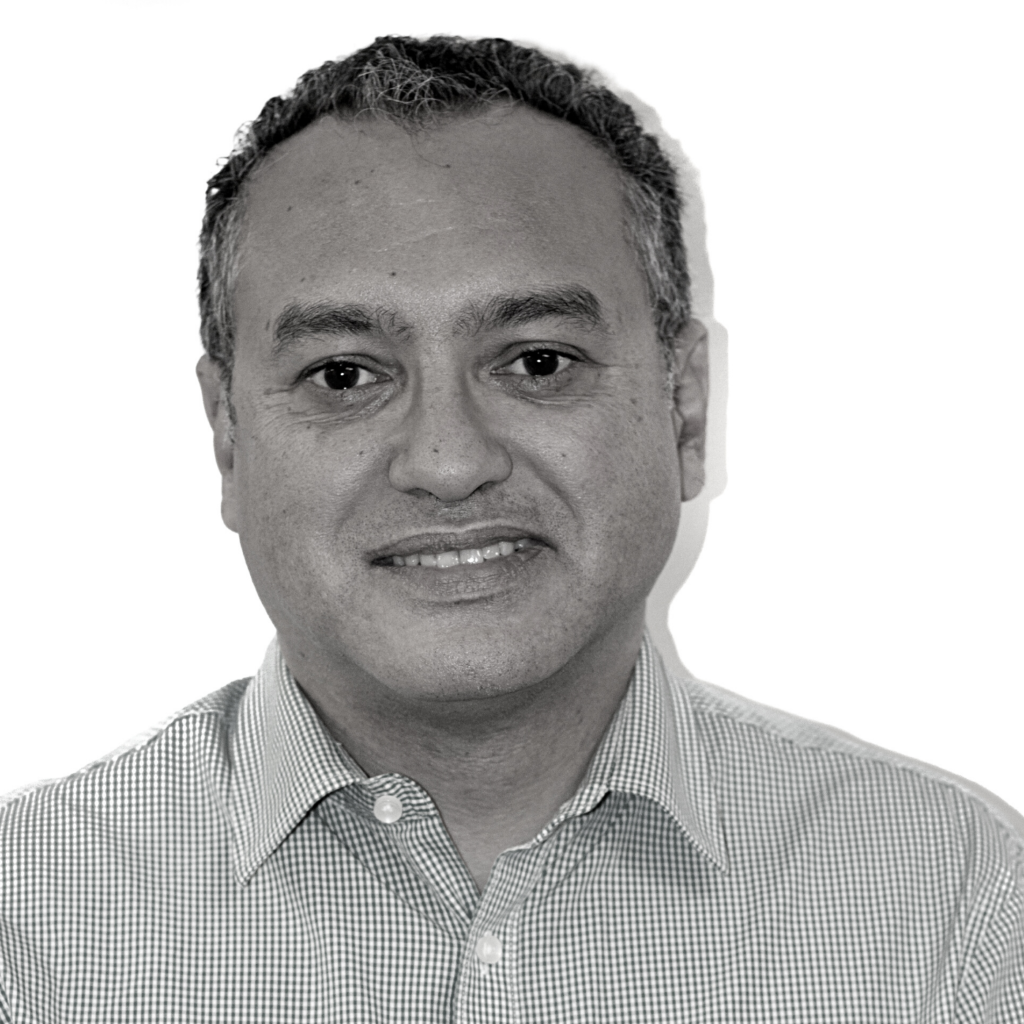 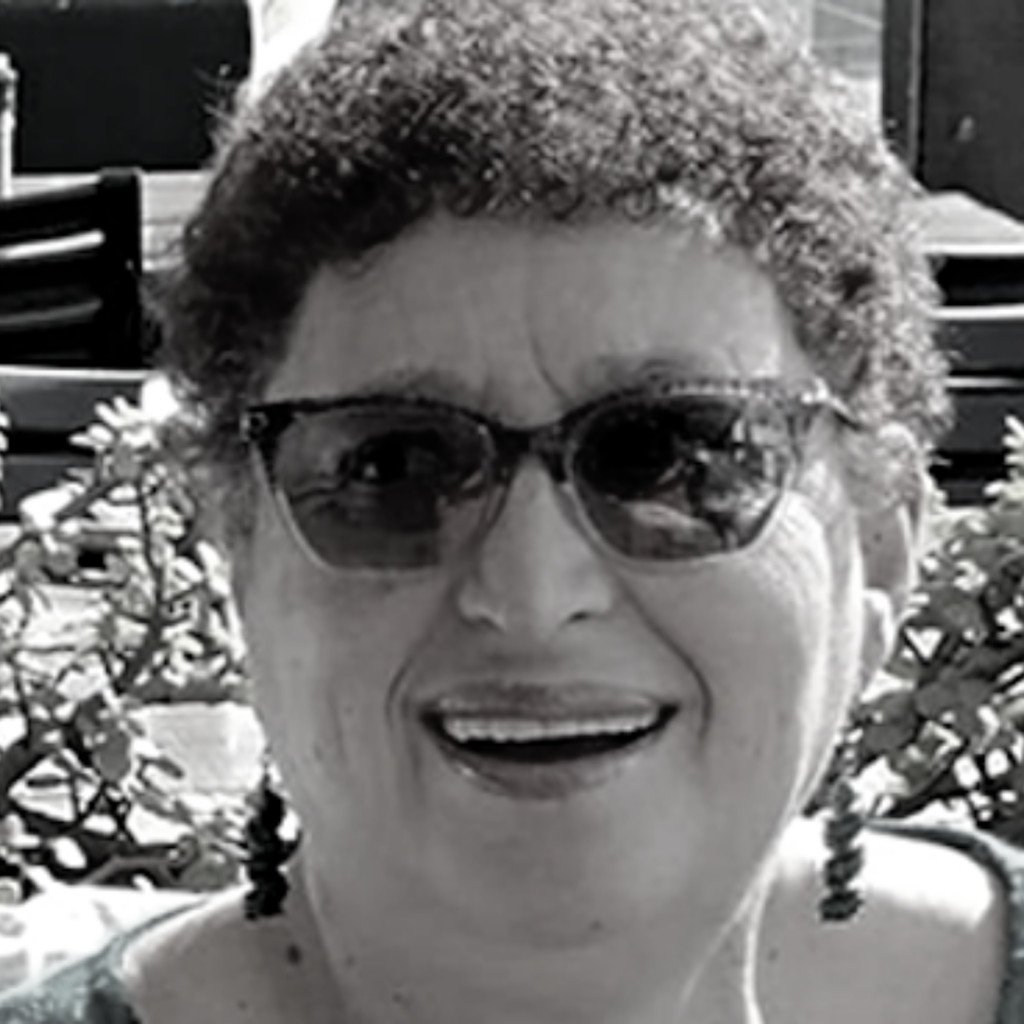 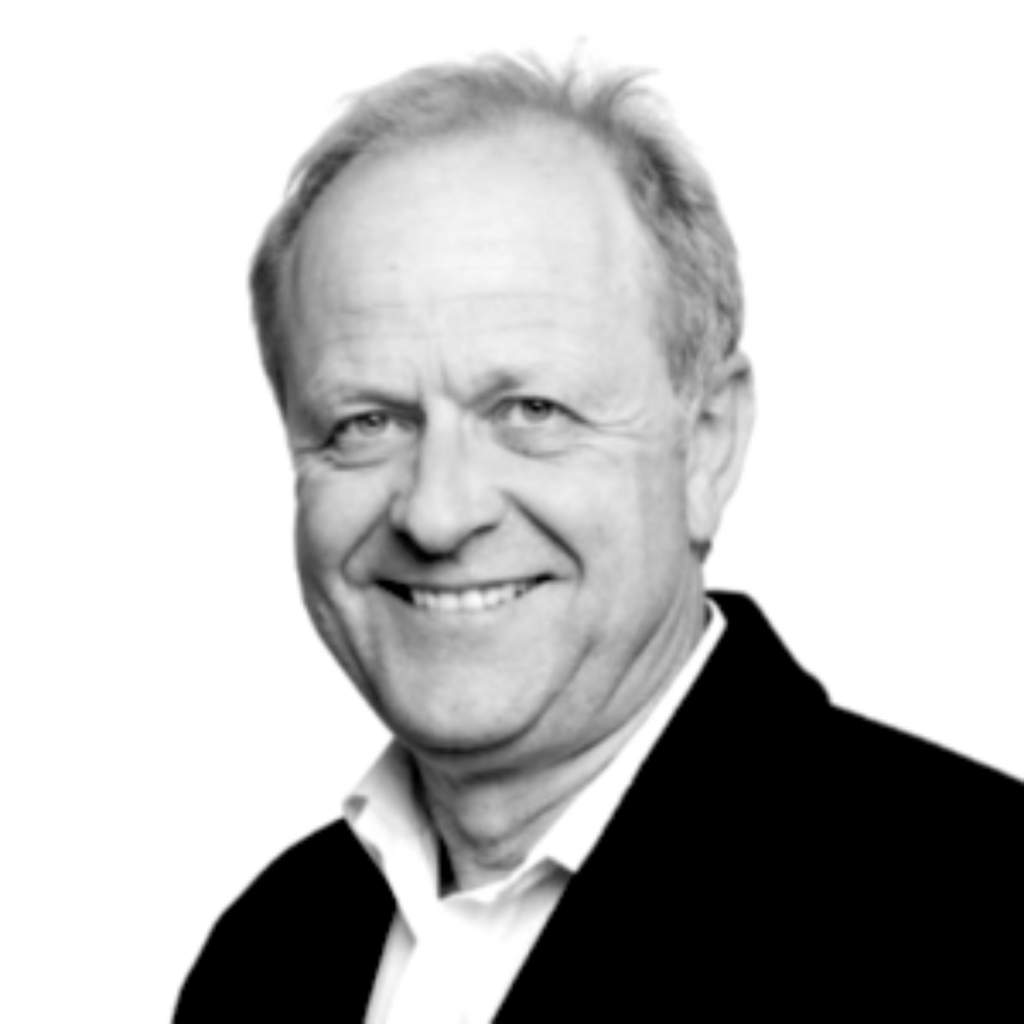 Leslie Dikeni was a senior researcher at the Mapungubwe Institute for Strategic Reflection (MISTRA) in the faculty of Humanities. 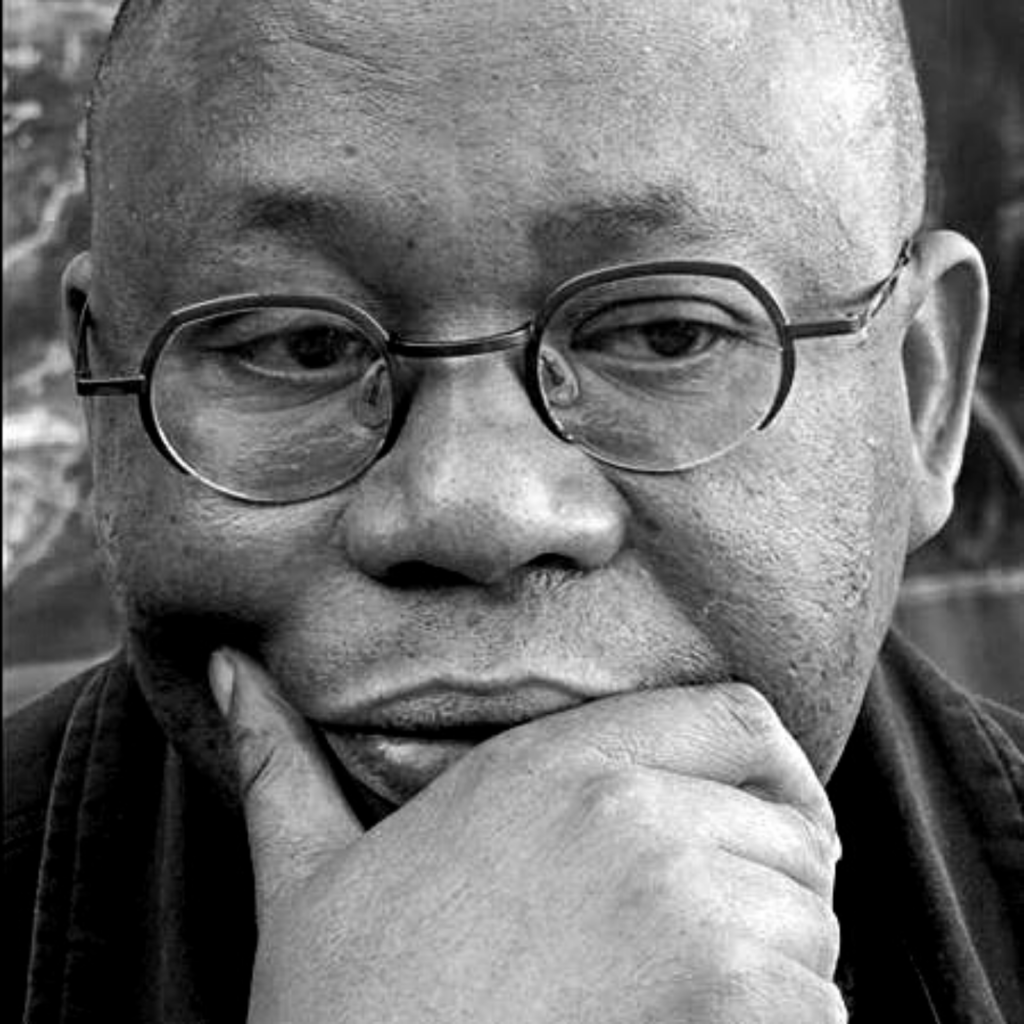 On the panel for this episode is Andrew Boraine, CEO of the Western Cape Economic Development Partnership (WCEDP), an organisation which brings together partners from different sectors – public, private, civil society, philanthropy, education and research – to address system challenges, to work together to support national plans to implement the Sustainable Development Goals (SDGs), and to grow local, metropolitan and regional economies in an inclusive way.

Also, on the panel is Leslie Dikeni, author of South African Development Perspectives in Question, a sociological work that explores the relationship between government and communities. More than just a compendium of national and international data on social development practices, the book looks at the unique experiences of three South African communities, providing ample lessons for discourse.

Building on the theoretical and methodological foundations of an actor-oriented form of analysis, Dikeni contests the generic, commonplace dynamic of state-citizen-market relations.

Stephen Langtry grew up in Hanover Park, Cape Town. Living in a Coloured community during Apartheid, he developed an awareness of the importance of social justice. From a high school on the Cape Flats, he went to the University of Cape Town, where he completed his tertiary education.

In addition to voluntary work with various non-profit organisations, he also worked full-time in the higher education sector and the public service.

He has more than 12 years of experience in administration at four different South African higher education institutions, and 11 years of senior management experience in the public service.

Work and personal commitments have allowed Stephen to travel to several other African countries as well as to North America and Europe.

After having lived and worked in two other South African provinces, he returned to the Western Cape in 2016.

Andrew Boraine is CEO of the Western Cape Economic Development Partnership. He has more than 35 years of experience of working in the public sector in South Africa and has been a driving force behind the establishment of several important institutions working in and with the nation’s cities.

Daphne has been involved in community organisations for more than 50 years. She has devoted  her life to serving the community in an official and unofficial capacity.

She started her career as a teacher at Athlone North primary school in 1971. She later worked as a full-time lecturer at Roggebaai Teachers Training College and a part-time lecturer at Hewat training college.

Throughout her career, she was a committed community activist involved in the church as an executive member of the Young Christian Workers (YCW). She served on the Justice and Peace Commission of the archdiocese of the catholic church.

As a teacher, She was a founding member of the Teachers Action Committee (TAC), which became the Concerned Teachers Organisation (CTO) which became the Western Cape Teachers Union (WECTU) which eventually evolved into the South African Democratic Teachers Union (SADTU). She was also a founding member and treasurer of the United Women’s Organisation (UWO) which served as a precursor for the ANCWL in Cape Town.

Daphne was also a founding member of the United Democratic Front (UDF).  She considers her involvement in the formation of the Cape Areas Housing Action committee (CAHAC) as her most significant contribution to the formation of community organisations in the city. She served on the executive committee from its inception in 1980 until its dissolution. This organisation made the most significant impact on community organisations in the western cape. It was involved in tenant issues such as high rentals,maintenance of public rental stock,refuse removals and other service delivery issues.

Leslie Dikeni was a senior researcher at the Mapungubwe Institute for Strategic Reflection (MISTRA) in the faculty of Humanities. He has an MSc in Rural Sociology from the University of Wageningen in the Netherlands and was a doctoral candidate at the École Pratique des Hautes Études en Sciences Sociales (School for Advanced Studies in the Social Sciences).

Dikeni is a visiting research fellow at the School of Public and Development Management (University of the Witwatersrand) and a research associate at the University of Pretoria. His research interest is the social construction of knowledge and its dynamics.

Dikeni co-edited The Poverty of Ideas: The Retreat of Intellectuals in New Democracies with William Gumede, and is the author of Habitat and Struggle – The Case of the Kruger National Park in South Africa.