For Higher Education, a “Return to Normal” Isn’t Good Enough

It’s tempting for students and academic workers to hope for a quick “return to normal” at colleges and universities. But normality was misery for an increasing number of us. 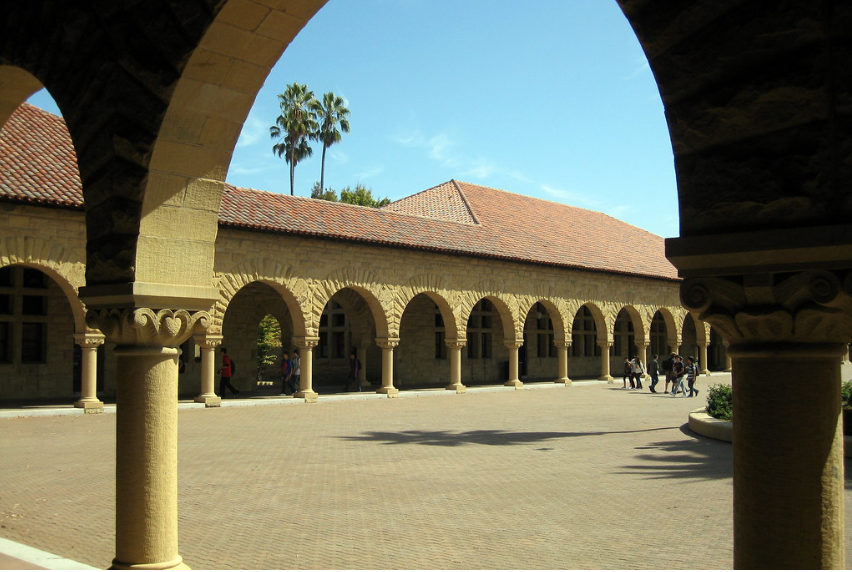 COVID-19 has turned the world of higher education upside down. We’ve sent millions of students home early, left others stranded abroad, called off graduations, canceled job searches, and asked our faculty and supporting staff to transition to online learning within a matter of days. Institutional endowments, the financial lifeblood of many colleges and universities, are in free fall. Campuses are ceasing normal operations, and tens of thousands of hourly workers face furloughs and layoffs.

As we stare into this seemingly bottomless abyss, it seems natural to long for the day when things return to “normal,” when we can regain routines in our daily lives. For those of us in higher education, that means talking in person to our students and colleagues, rather than via Zoom, about our weekends, work politics, and lesson plans; being barraged by the regular drone of emails, rather than today’s panic drone; resuming our normal set of anxieties instead of today’s apocalyptic ones.

But before COVID-19, “normal” in higher education meant all kinds of harms: spiking debt, precarious work, and social protections that fall somewhere between elusive and imaginary.

”Normal” has meant that tuition prices have increased eight times faster than wages over the past thirty years. Normal has brought an explosion in student debt, which was already greater in magnitude than credit card debt and a crisis in its own right before this coronavirus. As student debt surpasses $1.5 trillion, individuals assume more and more of the burden for higher education that had once been publicly financed. After accounting for inflation, in 2017 states spent an average of 16 percent less per student than pre-recession levels in 2008, leading to a 35 percent tuition increase on average over that same time period.

Normal means returning to an already-ravaged academic labor market, in which even runners-up for tenure-track positions join the ever-growing ranks of contingent labor (as both of us can personally attest). Overreliance on contingent labor was already a crisis in “normal” times, and without collective action will likely get worse: with an impending surge in enrollment that graduate schools are likely to see as recent grads flee the bleak nonacademic labor markets, the supply of cheap teaching labor will increase and exert even more downward pressure on deans looking to cut costs.

Resuming normality means endorsing the knowledge profiteers rampant in higher education. Consider the exorbitantly high and still-growing costs of textbooks, which by some estimates have increased tenfold in the last four decades, costing most students hundreds if not thousands of dollars per year. While digital e-books and book-rental start-ups arrived on the scene promising big savings, this “new normal” has largely been a means for traditional publishing firms — among which the largest four hold a staggering 80 percent market share — to maintain their dominance.

For those of us who publish, returning to “normal” means donating our intellectual labor to a largely privatized publishing industry in which giants like Elsevier — who posted profits close to $1 billion in 2018 — turn around and charge huge sums for access, further squeezing already-tight library budgets and walling off new knowledge from the masses.

None of these “normals” seem worthy of resuscitating in the wake of COVID-19. Yet colleges’ and universities’ initial responses have been business as usual.

In the wake of the virus, universities have dialed up austerity programs. For example, layoffs and furloughing of campus dining and custodial staff across the country — even by some of the country’s wealthiest higher education institutions — have gutted the incomes of an already-precarious workforce ravaged by decades of privatized outsourcing to contract labor firms like Sodexo. Countless faculty searches have been frozen, with no guarantee of when, if ever, these positions will be filled. Other institutions are quietly using the crisis as a gateway to significantly and permanently expand online learning, a modality of instruction that squeezes ever-more productivity out of faculty and generates increased tuition revenues without the concomitant need to expand campus facilities or overhead.

And this is just the beginning: we have no idea how the cascading economic fallout will affect next year’s incoming cohort of first-year students, the already-anemic academic job market, or already-underwater institutions that may have to close their doors for good. We can expect that those already most vulnerable will fare worst.

Crises, Naomi Klein reminds us, are periods of undoing, as society’s key institutions shutter and collapse. But they can also be moments of redoing, as new structures emerge from the rubble. The chaos and public disorientation following past crises — Chile under Pinochet’s rule, New Orleans after Hurricane Katrina — provided openings for political and financial elites to privatize key institutions. In the name of crisis management, democracy gets suspended.

But harsh austerity, market management, or democracy’s decline aren’t foregone conclusions in times of crisis. Crises can also launch key expansions. For every Katrina there is a New Deal that protects workers, invests in public art, and cares for our elders in the face of undoing.

In moments of crisis, the question isn’t how to return society to normal, but how to reimagine it. What will be the terms of our new society? Who will be provided for and who will profit as we reshape a world collapsed? Who will decide?

How our universities get remade in the wake of a global pandemic is a matter of crucial public significance, fundamentally entrenched in questions of power, redistribution, and democracy. It should not be relegated to technocratic engineering and management. Now is a time to advance far-reaching egalitarian programs, to align our universities with crucial public needs rather than market conceits. The future of our universities will be shaped by the movements that rise up to fight for them.

In the coming weeks, the calls to resuscitate our collapsing higher education institutions should be evaluated according to three fundamental values that ought to underpin institutions of higher learning: How can COVID-19 responses deepen and expand democracy on campuses? Will matters of crucial public significance be collectively determined, or swept under the auspices of technocratic decision-makers? How will future access to resources — financial, instructional, material — be equitably distributed in universities? How will we govern and organize ourselves — both within and across institutions — to foster solidarity, rather than division and zero-sum competition?

The answers to these questions rest on the social struggles and organizing that occur in the coming weeks. As the COVID-19 conversation moves from crisis to recovery, we need to both resist austerity on our campuses and fundamentally reimagine how they operate and whose interests they serve. Simply returning to normal won’t be good enough.

Francis Eanes is a visiting assistant professor of environmental studies at Bates College, where his research and teaching focus broadly on food-, housing-, and land use-related dimensions of participatory urban planning.

Eleni Schirmer is a scholar, writer, and activist from Madison, WI. She is currently a PhD candidate at University of Wisconsin-Madison studying educational policy and curriculum and instruction.