Fighting the cultures of corruption 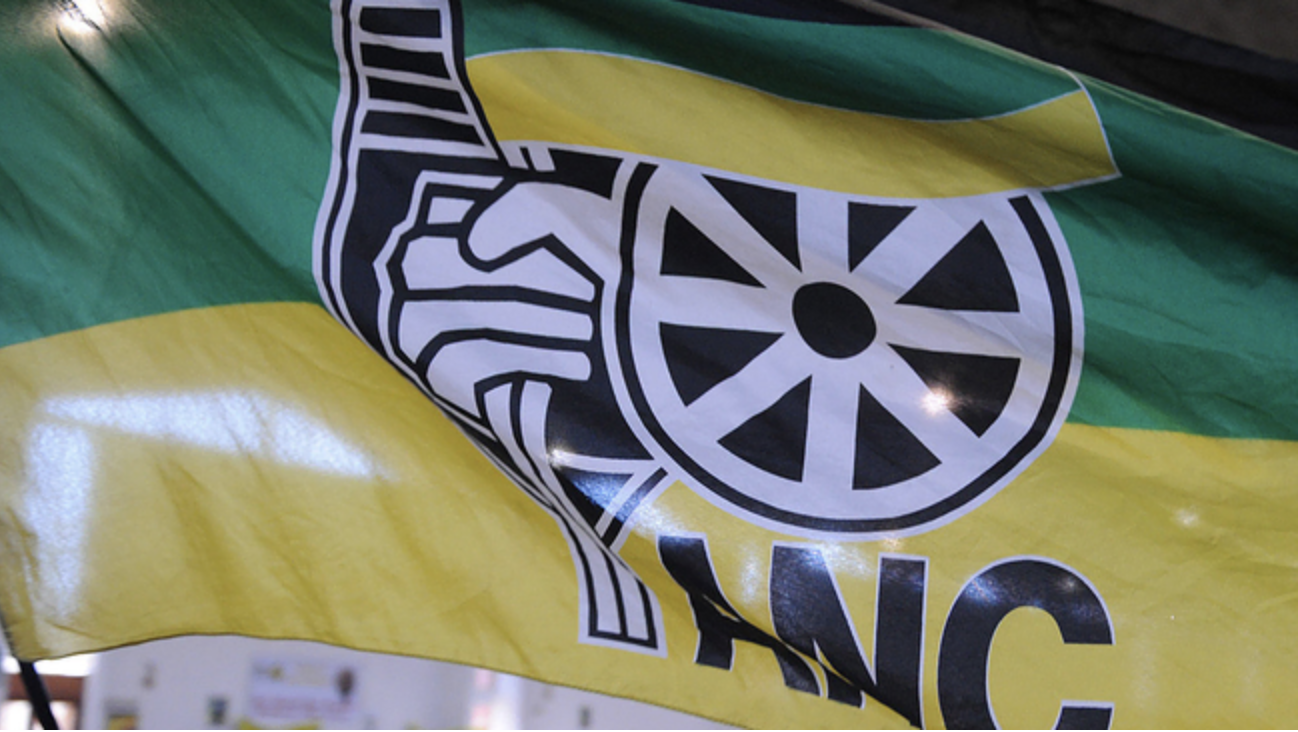 Rudi Buys writes that there always seems to be an underlying struggle with public interventions to unmask and reprimand corrupt conduct. Picture: Phill Magakoe

Leaders of the opposition and critics of President Cyril Ramaphosa decried the decision taken earlier this week by the ANC National Executive Committee (NEC) for Ace Magashule to appear before the party’s integrity commission and address charges of corruption.

However, when the president announced the resolution of the NEC, he pre-empted these stock stale criticisms by indicating that a decision to require the party’s secretary-general to appear before the integrity commission signifies the commitment of the party to act against corruption and follow through on its decisions in this regard.

By framing the decision as an example of how the party is implementing its resolutions to deal with corruption at its 54th national conference three years ago, and of the NEC earlier this year, President Ramaphosa challenged the claims of endemic corruption, and by extension then, also any underlying view that implies the same for our society as a whole.

This seems always to be the underlying struggle with public interventions to unmask and reprimand corrupt conduct, namely that such initiatives at the same time show a commitment to fight corruption and reveal its prevalence.

The establishment of and evidence led at the Zondo Commission illustrate the ever-present tension of these opposite interpretations that frame different analyses of the challenges we face.

However, as a social and political dynamic, the contest of which conclusion regarding corruption as endemic to society or not must follow the NEC decision, may also be read as a hidden contest of dominant and countercultures that mark the long view of how democracies change over time.

Different to subcultures in a society – smaller groups within a larger, often dominant, culture that share similar and unique traits – countercultures refer to social and political movements at the margins of society that reject the mainstream of ideas and practices that dominate society.

Countercultures struggle against dominant ones to move from the margins to the centre of society and change society to serve their ideas and practices.

Due to how recent the Struggle for freedom remains in our collective mind, countercultures, as a rule, are seen as a positive part of a young democracy. Were it not for countercultures against apartheid, South Africa would not have been remade as a democracy. The ideas and practices of freedom that were at the margins, are now at the centre.

However, since countercultures are not firstly defined by the content of their cause, but by their contest with the mainstream, it follows that cultures of corruption, whether hidden or overt, exist at the margins of society and will work to claim the centre.

The question then is: which is the dominant culture and counterculture, and of which are decisions against corruption an expression?