In the year 2019/2020 the South African Police Service recorded 53 776 sexual offences, with 42 664 of these being rape cases. While the final figures for 2021 are yet to be released, we know that many incidents remain undocumented, unreported and unaccounted for within national statistics.

South Africa has also repeatedly been given the title of the worlds’ most dangerous country for solo female travellers. “What is clear is that even though the government has committed an immense amount of resources to end GBVF, men continue to abuse, rape and murder women.” – Minister of Women in the Presidency, Nkoana-Mashabane.

The lived realities of women in South Africa is filled with continuous extra precaution, calculated steps, being nice out of fear and an ongoing silent – for the most part – daily fight to stay alive and protected.

Our upcoming Critical Dialogue will explore these realities, the panellists will share their experiences, and give tools and guidance for those who want to play their part in ridding our country of the epidemic that is gender-based violence and femicide. 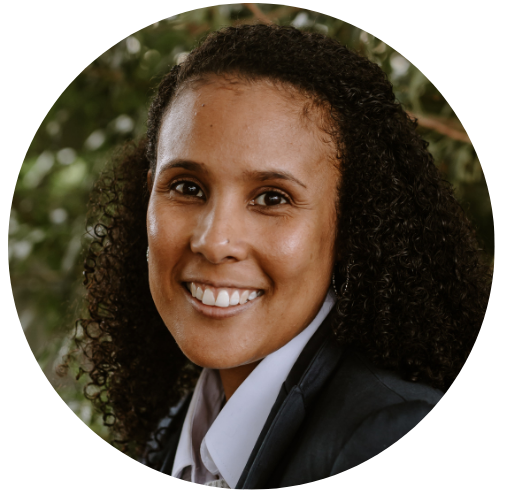 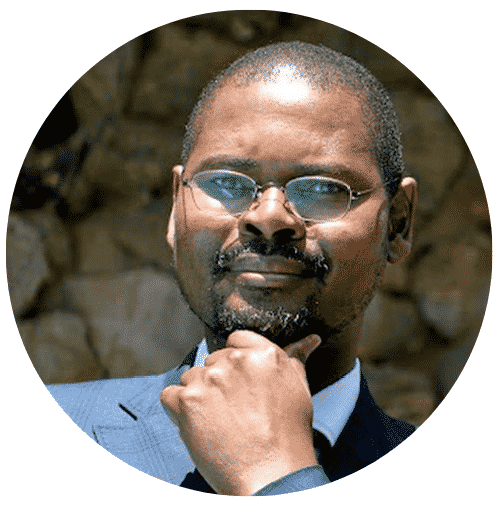 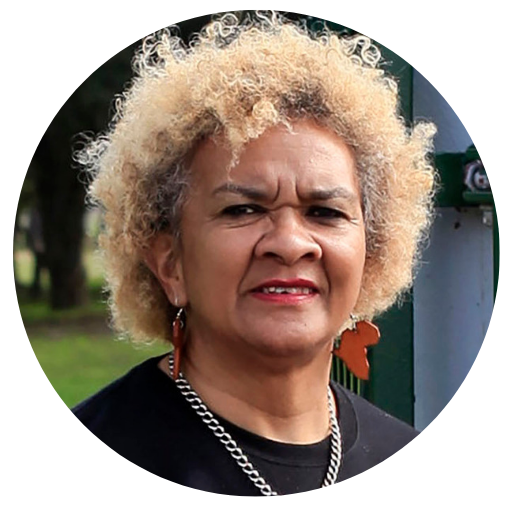 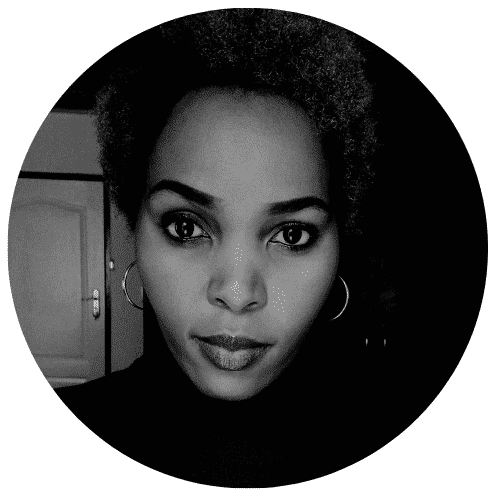 Applications for 2022 intake for degrees, Higher Certificates and Short Courses are open.

Join us on social media