IOL  / by Lorenzo A Davids / By Opinion

In 1595, British historian and poet Samuel Daniel published a historical poem on the subject of the Wars of the Roses titled The First Four Books of the Civil Wars. The War of the Roses was a 28-year-long civil war for the English throne between two rival royal families.

In Book 3 of the poem, Daniel writes these lines:

“The parli’ment, which is now held, decreed,

Whatever pleas’d the king but to propound;

Confirm’d the crown to him, and to his seed.

And by their oath their due obedience bound;

Which was the power that stood him best in stead,

And made whatever broken courses sound.

It was the state that now must make his right.

And tell the bloodshed of these mighty peers,

Griev’d with disgrace, remaining in their fears:

Rests closely wrankling, and can find no ease,

Till death of one side cures this great disease. 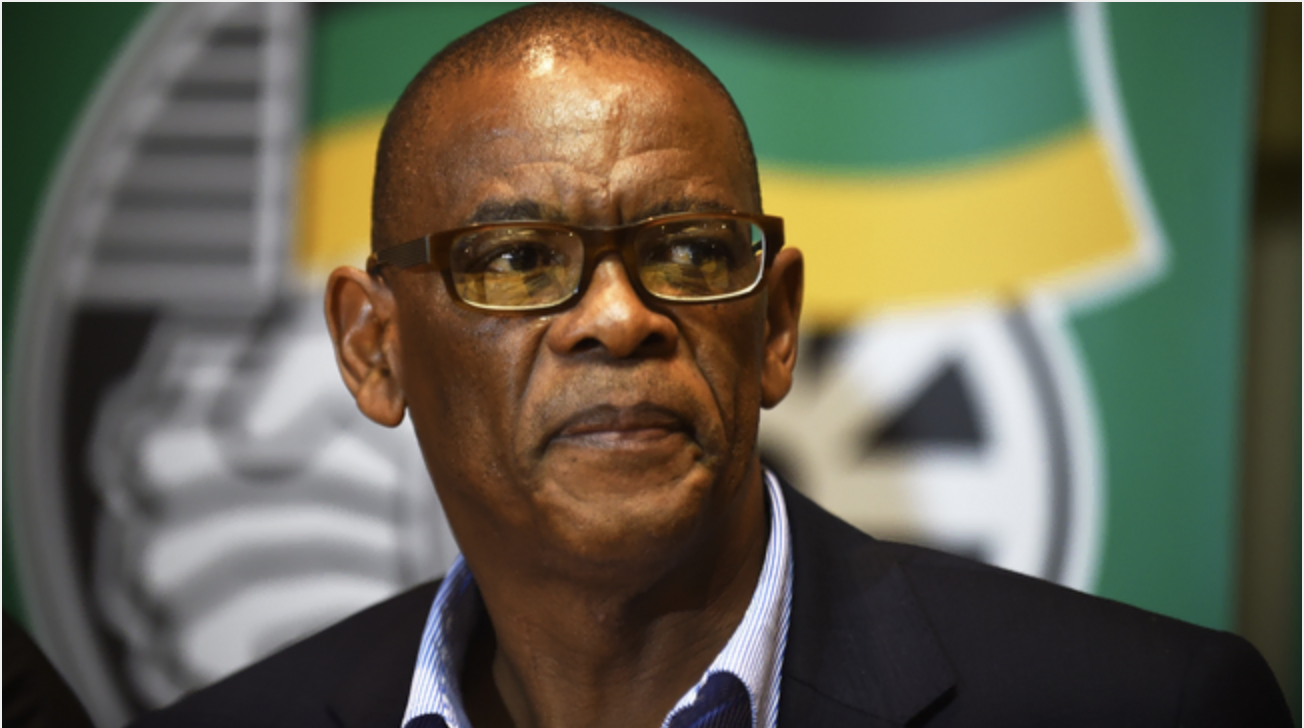 Daniel’s works might as well have been about the modern-day ANC, or every political party, including the Republicans in the US. When one observes the narcissistic, obsessive, self-serving and duplicitous utterings and behaviours of our political leaders, one is bound to consider that war would be a better option.

The behaviour of our politicians over the past 12 years locally, and the rise of populism which enthroned Donald Trump four years ago, are the death sounds of democracy. Sixth-century Athenian democracy, as we have come to know it, is slowly being suffocated and ultimately subjugated to the whims of those who hold power.

Trump’s unwillingness to concede an election loss has set up a global precedent for all other democratic elections.

As Daniel wrote, though outward they seem content, inwardly they are raging with anger. We live in an age where populism has used democratic means to grab power, and, in having that power, erodes all values and vestiges associated with democracy, until all that is left is, “The parli’ment, which is now held, decreed,

Whatever pleas’d the king but to propound; Confirm’d the crown to him, and to his seed.”

After the ANC NEC meeting in August 2020, the party released a statement on August 31 in which President Ramaphosa stated that those formally charged with corruption must immediately step aside from all official positions pending finalisation of their cases.

On Friday, November 13, ANC secretary-general Ace Magashule, after appearing in the Bloemfontein Magistrate’s Court on corruption charges, stated that he would not step down from any office or position. He was quite vocal in saying that it was only the branches (meaning not the ANC party leadership) that could remove him. His ominous line from that public speech outside the courts rang chillingly across the airwaves, “Nobody can remove us”.

Do not for one moment think that the death sounds of democracy ring only within the ANC. They echo in the chambers of the DA, EFF, UDM, IFP and other parties as well.

The fact that the DA reinvents race theory to suit a conservative faction is part of “Whatever pleas’d the king (or is that the Queen?) but to propound.” Add to this erosion of democracy, the EFF and FF Plus’s divisive race policies, one under the guise of Radical Economic Transformation and the other in the name of cultural and language protection, and we have all joined the Trump project of destroying democracy.

Daniel ends his epic work with the words: “Till death of one side cures this great disease.” We do not want any more people to die to defend this great democracy. Too many have already done so. We are a people endowed with fearless brilliance.

Who will now rise up, not to die, but to lead us?

Do you have something on your mind; or want to comment on the big stories of the day? We would love to hear from you. Please send your letters to arglet@inl.co.za.