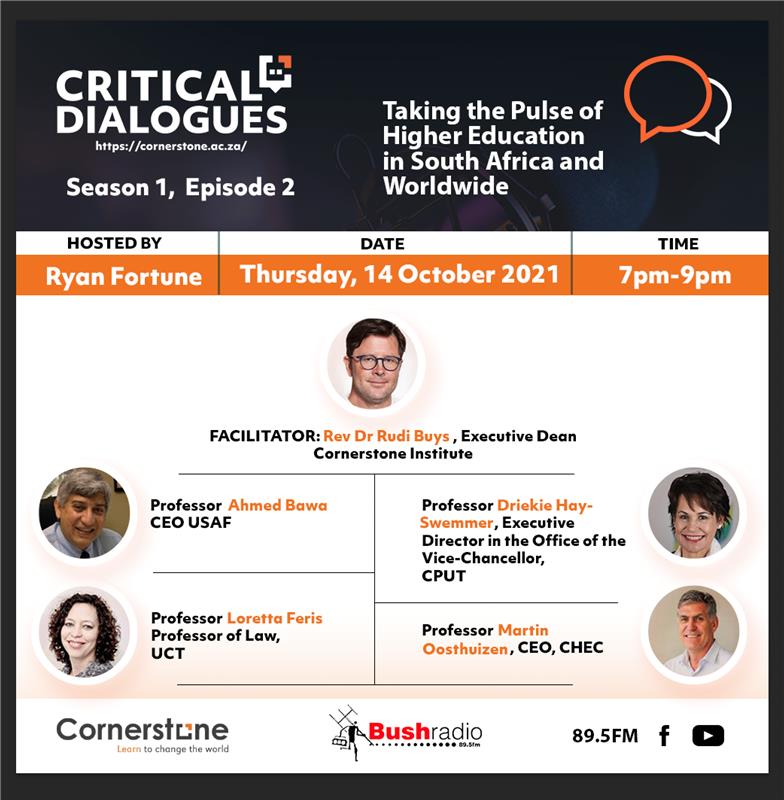 The Covid-19 Pandemic has caused intense disruption across all societies and particularly in the space of Higher Learning, where it has widened already existing social and economic gaps. In the second edition of the Cornerstone Critical Dialogues on Bush Radio 89.5FM this coming Thursday evening, we will be “Taking the Pulse of Higher Education in South Africa and Worldwide” with a panel of distinguished guests, including Professor Ahmed Bawa Chief Executive Officer, Universities South Africa (USAF), Professor Loretta Feris, Professor of Law at UCT, Professor Driekie Hay-Swemmer, Executive Director in the Office of the Vice-Chancellor, CPUT, and Professor Martin Oosthuizen, CEO, Cape Higher Education Consortium (CHEC). Facilitated by Rev Dr Rudi Buys, Executive Dean of Cornerstone Institute, this 2-hour discussion will look at how higher learning institutions everywhere continue to weather the impact of Covid on their daily operations, new collaborations that have sprung up to help close the gaps exposed by the pandemic, new technologies that can help to replicate the on-campus experience in a virtual learning environment, and much more. We hope you join us this coming Thursday evening 7- 9pm on Bush Radio 89.5FM - as well as our Facebook and YouTube Live platforms - for this Critical Dialogue into where higher learning is going in the months and years ahead. Hosted by veteran news journalist Ryan Fortune and a rotating lineup of facIlitators and guests, the Cornerstone Critical Dialogues on Bush Radio 89.5FM, brings together people of different backgrounds and points of view to discuss the most pressing issues facing our world today and in the years ahead. Discussion topics will include climate change activism, artificial intelligence, urban food security, and lots more. The show will be streamed via our Facebook and YouTube pages as well as recorded and made available on popular podcasting platforms. 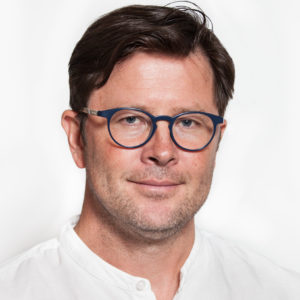 Rudi Buys joined Cornerstone Institute in 2017, following completion of his doctoral studies as full-time student locally and abroad. His prior roles among others include dean of student affairs at Free State University (2010-2014), Provincial Youth Commissioner tasked with education (2005-2009) and spokesman of the provincial education ministry.

Rudi specialized to masters level in public theology, with a focus on community engagement. His dissertation dealt with the practice of holistic communication and language theory, drawing theoretically on the work of Leonardo Boff, Jurgen Moltman and Ludwig Wittgenstein, among others.

He completed the qualitative study in 2015 as visiting scholar at the University of California, Los Angeles, and the dissertation last year supervised by Prof. Jonathan Jansen at the University of the Free State. The study theoretically draws on the work of Paulo Freire, Homi Bhabha, Donald Winnicott and Rene Girard, among others.

In addition to conferences to present his findings, Rudi currently continues his research with two book projects on bridgebuilding as theory of change leadership. He wants to be a Freirean and a phenomenologist, a scholar of praxis. 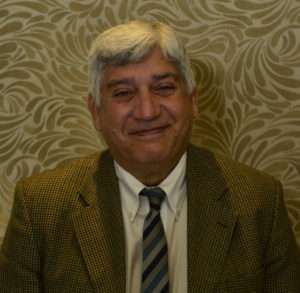 A theoretical physicist, Professor Ahmed Bawa currently holds the position of Chief Executive Officer of Universities South Africa (USAf). In this capacity, he is a member of the Board of Directors of USAf – the representative association of all 26 public universities of South Africa.

Until April 2016, Professor Bawa was Vice-Chancellor and Principal of the Durban University of Technology. From 2012-2013 he was chair of Higher Education South Africa (HESA) which became USAf in July 2015.

Prior to that, Professor Bawa had held senior positions at universities in South Africa and in the United States.

He served on several national policy development teams in the post-1994 period in the areas of Science and Technology and Higher Education. He was a researcher for the National Commission on Higher Education and was an inaugural member of the National Advisory Council on Innovation till 2002.

He is Fellow of the Royal Society of South Africa as well as the Academy of Science of South Africa of which he was one of the inaugural vice-presidents. He is currently a member of the Council of the Academy. He also served as Chair of the Board of the Foundation for Research Development, Telkom and Sanlam and was Vice-Chair of the Board of the Atomic Energy Corporation. He serves on several international advisory boards.

Loretta Feris was until recently Professor of Law in the Institute of Marine and Environmental Law at the University of Cape Town (UCT) where she taught natural resources law, pollution law and international environmental law. Since January 2017 she has been Deputy Vice-Chancellor (Transformation) at UCT.

She holds the degrees BA (law), LLB and LLD from the University of Stellenbosch in South Africa and LLM from Georgetown University in the USA.

She is a board member of Biowatch and Natural Justice and has until 2013 served on the board of the South African Maritime Safety Authority.

She is a Law Commissioner of the World Conservation Union (IUCN) and a member of the IUCN Academy of Environmental Law where she served on the teaching and capacity building committee for three years. 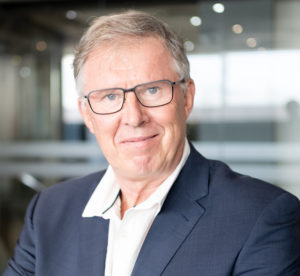 Professor Martin Oosthuizen holds degrees in Law and Theology, and obtained his doctorate in Theology from the University of South Africa in 1989. He was appointed as Deputy Vice Chancellor for Teaching and Learning at North West University at the start of June 2011.

Before that he served as Senior Director of the Centre for Planning and Institutional Development at the Nelson Mandela Metropolitan University in Port Elizabeth from 2005.

Martin has been extensively involved in national and institutional projects relating to standards setting, quality assurance and qualifications design in the South African higher education sector. He was invited by the HEQC to coordinate the task team that developed the institutional audit framework for the first cycle of institutional audits.

At the NMMU, he was responsible for the management of the SANTED project which dealt with the development of a new academic structure and qualifications profile for NMMU as a comprehensive university.

Currently he serves on the Higher Education Quality Committee, and chairs its Accreditation Committee.

Martin has published various articles and presented papers at local and international conferences, mainly in the area of Old Testament theology, and more recently in the field of quality assurance and academic planning in higher education.